The silhouette of Tokyo Tower was ever so slightly visible through the sheer white curtains. As I was escorted around the newly opened hotel The Tokyo EDITION, Toranomon, I naturally gravitated towards the floor-to-ceiling windows to get a better look. To locals it might be an everyday site, but to visitors like myself it’s a bit like a glimpse of the Eiffel Tower. Maybe that’s an overstatement, but it’s true that Tokyo Tower summons similar feelings of strength and awe. As I stood there 140m above the ground, practically eye-to-eye with the tower, I was instantly reminded that I’m in one of the biggest cities in the world: the concrete jungle, Tokyo.

Its surprisingly easy to forget where you are inside The Tokyo EDITION hotel, which feels more like a separate space of its own. There are plants, a whole 500+ jungle of them, creating an oasis-like atmosphere and bringing in some clean green oxygen. When I passed the bar, a female bartender with tattoos climbing up her arms switched seamlessly between English and Japanese as she communicated with her customers, a dapper Japanese gentlemen in a tweed jacket and two younger expats dressed to the nines.

While the public space is a fusion of modern oasis themes, the Director of Sales Wataru-san points out that they were also inspired by Buddhist temples, pointing my gaze up towards the woven wooden ceiling that serves as one example of the hotel’s more spiritual aspects. While many luxury hotels in Japan go for the Western glamour finish or opt for a very “wa” Japanese look, legendary hotelier Ian Schrager wanted his new property in Tokyo to be simple and elegant while not looking too traditional or similar to something the country has seen before. To bring his vision to life, he hired Kengo Kuma, a world-renowned architect who is famous for designing beautiful wooden structures around the world, including the national stadium for the Tokyo Olympics.

The result? The space is minimalist with a splash of flavour and fun here and there. The blue velvet seating in the Blue Room restaurant? Fun. The hotel’s signature faux fur rug draping on the lobby couch? Sexy. The glass bottles filled with lime green liquid lining the bar counter? Sexy and fun. However, just like zen and meditative disciplines such as tea ceremony, this seeming-spontaneity comes from a strong foundation and sense of control. “These rugs draped on the couch… the Edition team overseas directed us on how to place them accordingly. They would even tell us things like ‘please move it 10cm to right,’” Wataru-san tells me.

The hotel contains 206 rooms, 15 of them with terraces. My room was minimalist but boasted a spacious terrace that let me take in a gorgeous view of the city when I rolled out the hotel’s yoga mat. The crisp temperature of early March was piercing my skin, but I wasn’t going to let that stop me from enjoying a terrace larger than some Japanese university students’ apartments.

An endless-seeming view of the Tokyo skyline can also be enjoyed from the hotel’s new restaurant, The Jade Room and Garden Terrace, coming this spring.

Before I left, I was escorted out for a sneak peek of the garden terrace by the hotel staff. As I looked around the empty space, once again coming eye-to-eye with Tokyo Tower, I imagined people gathering there, sitting at the tables, chatting and hanging out… people from all walks of life, both local and overseas. Suddenly, the minimal and refined designs all made sense. Only once the city, the people, and the space come together is the hotel complete. That is the true message of The Tokyo EDITION, Toranomon. 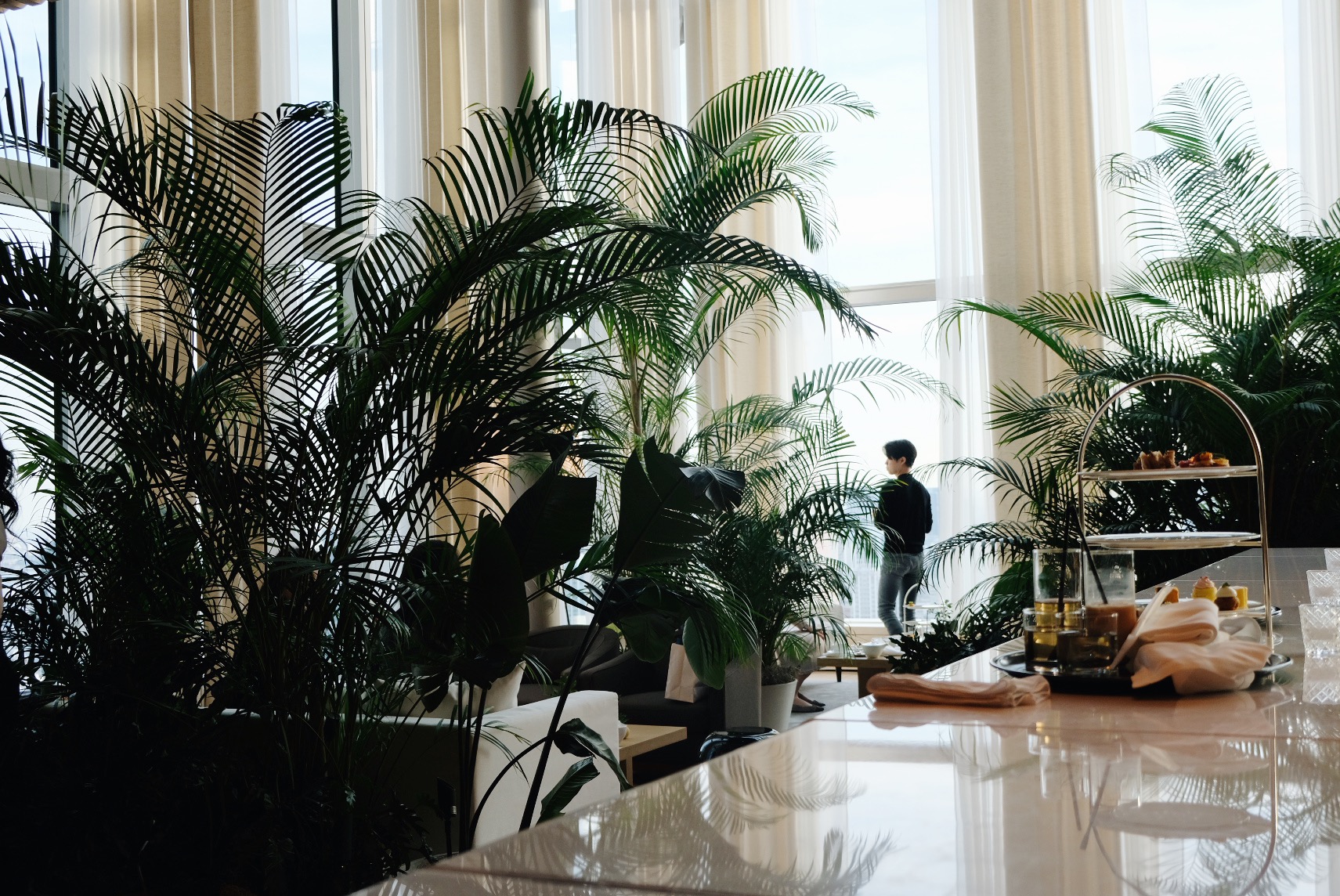 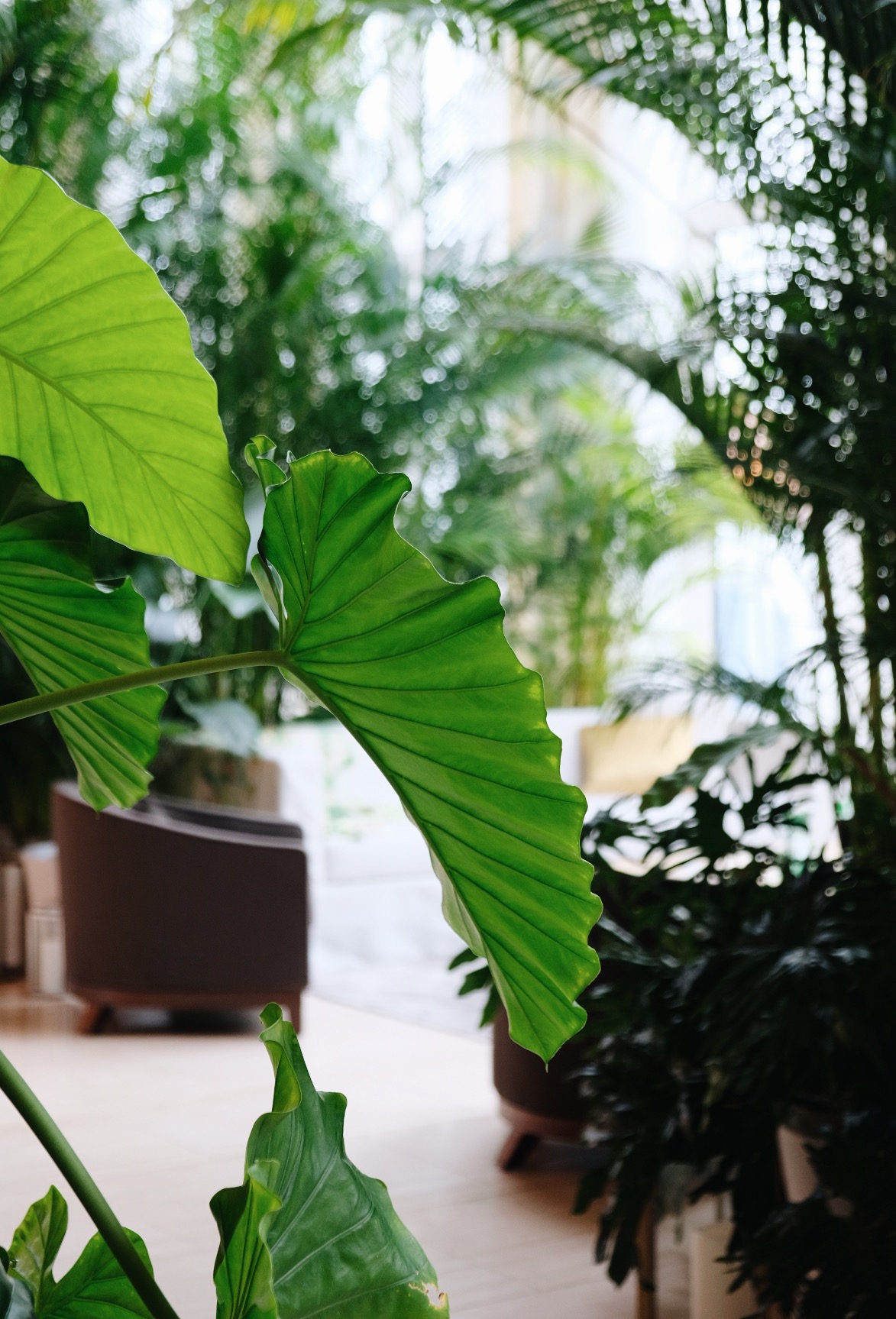 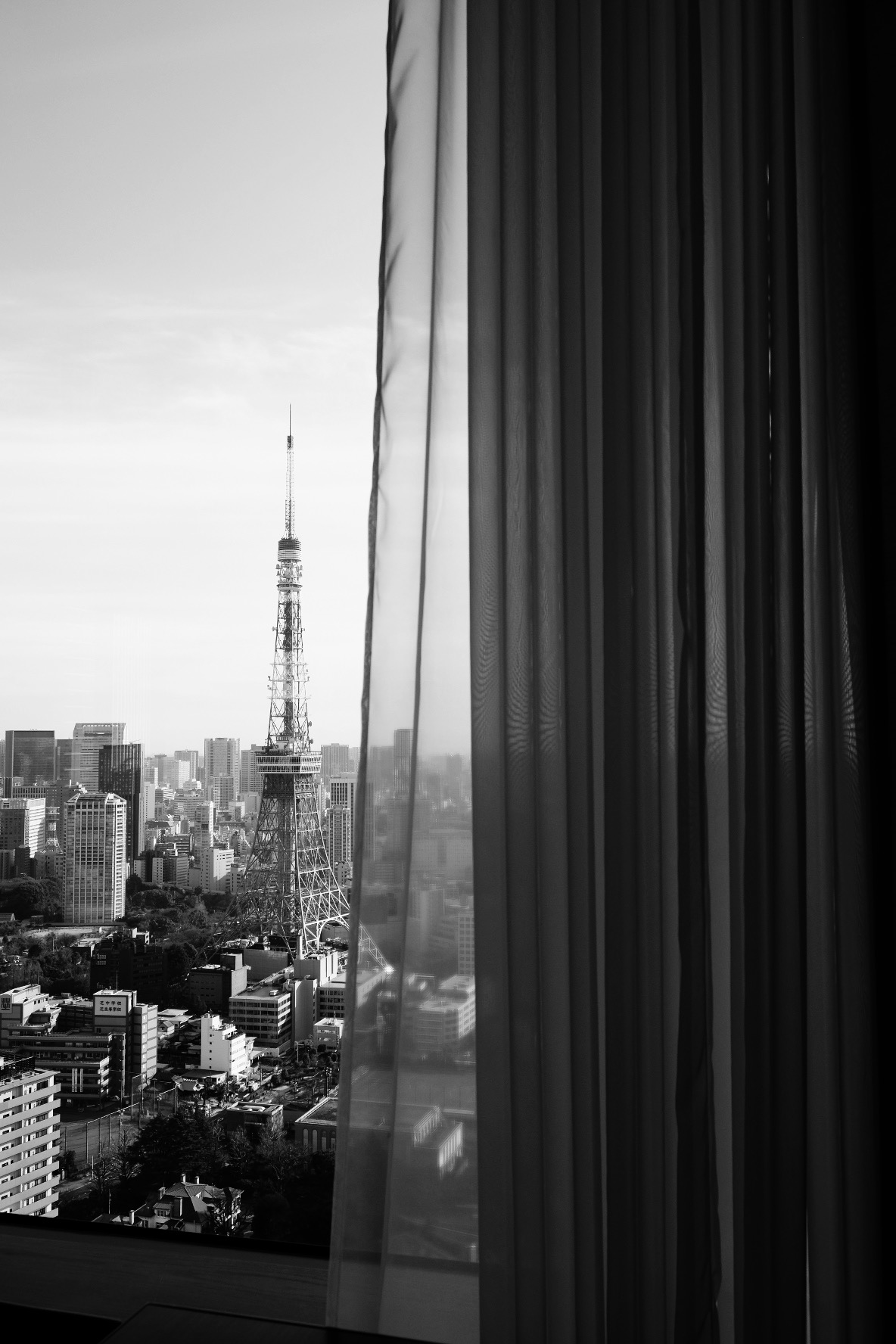 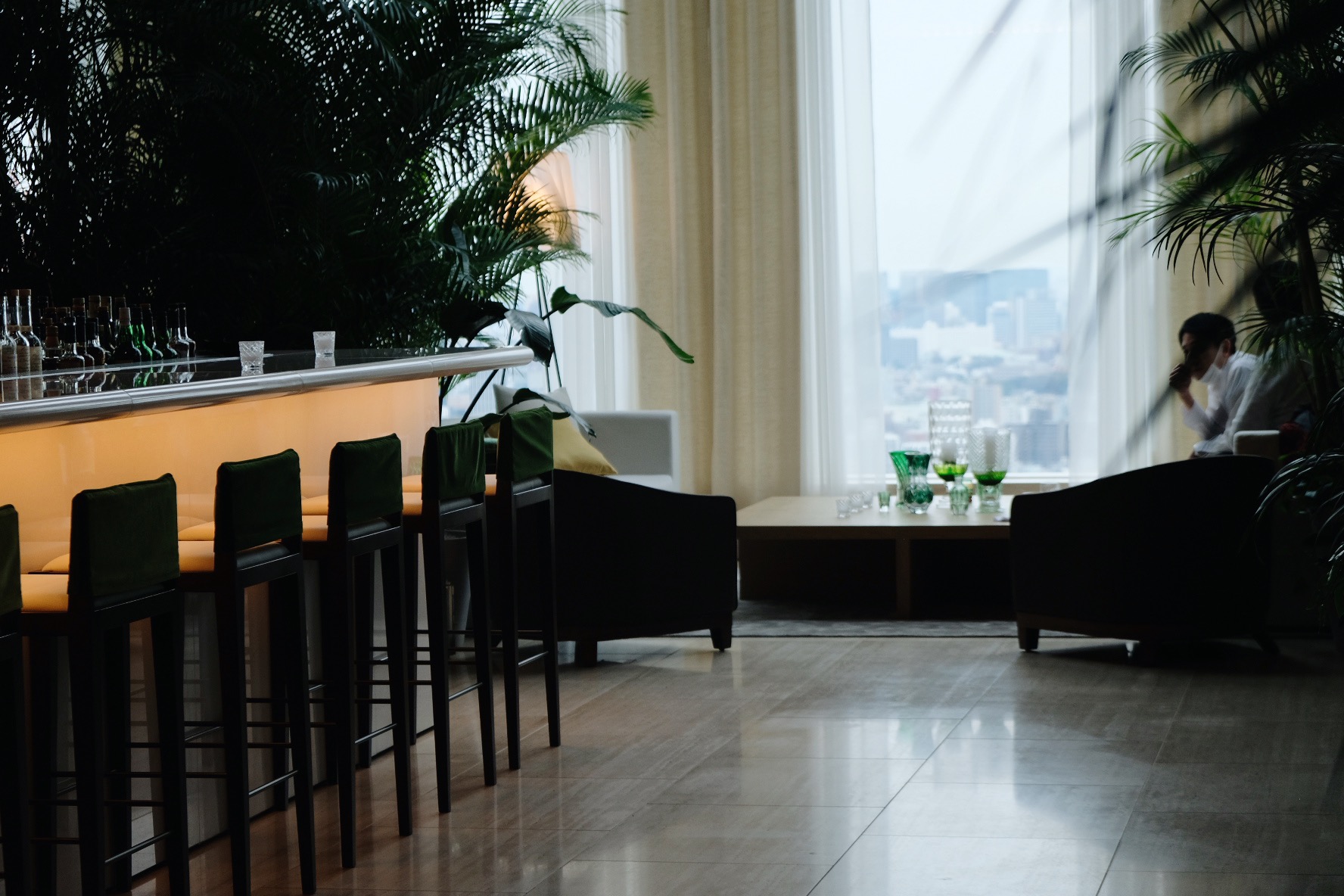 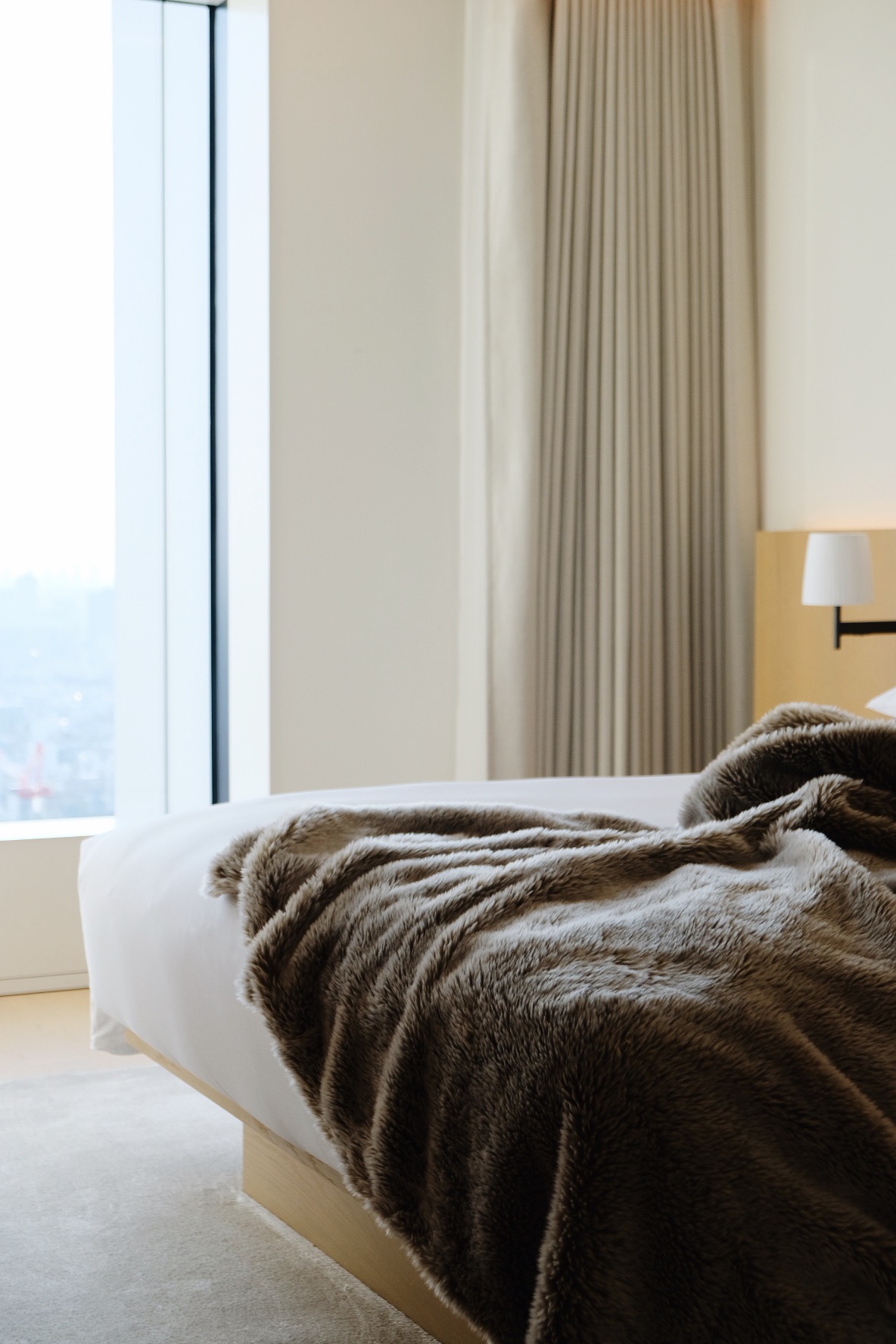 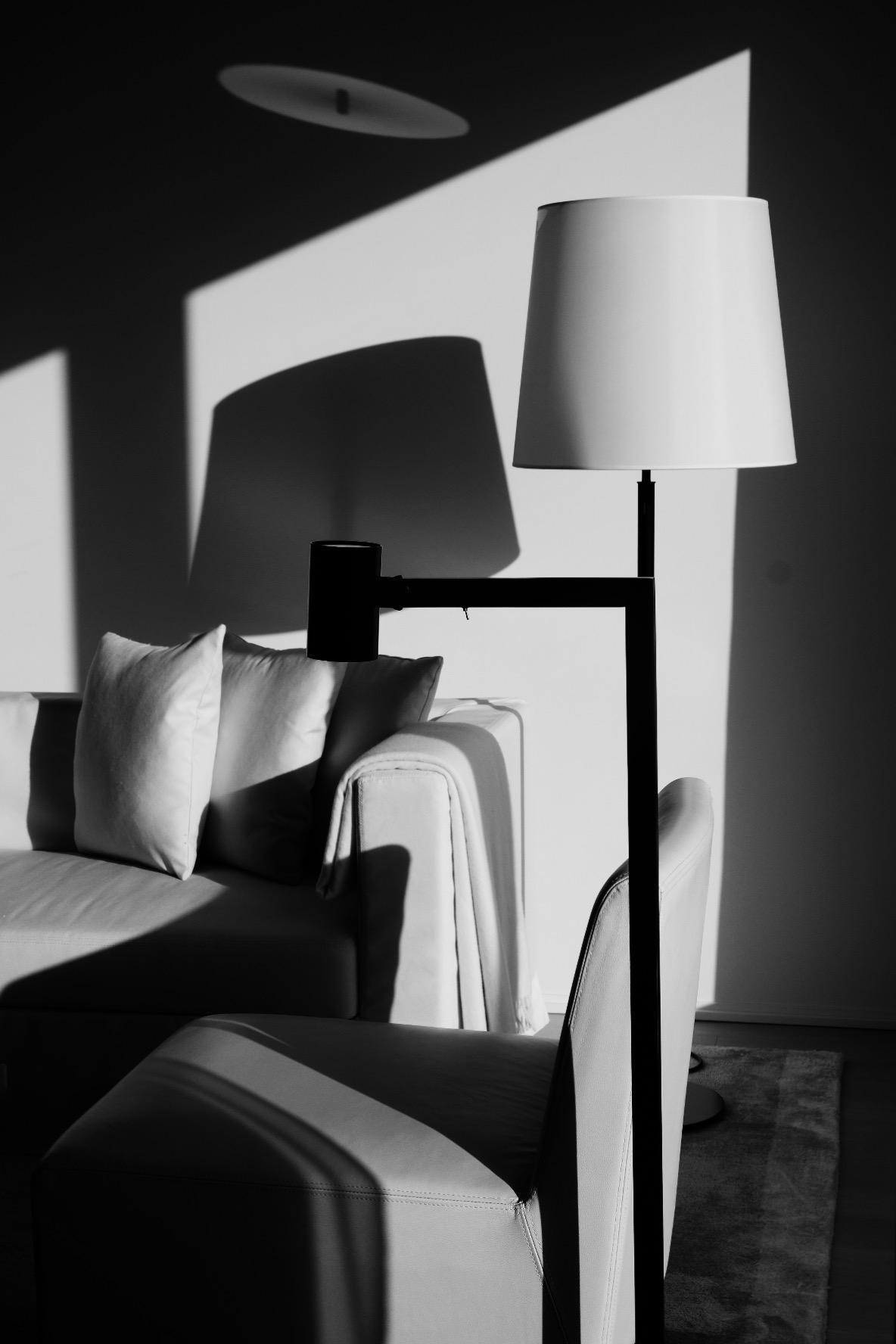 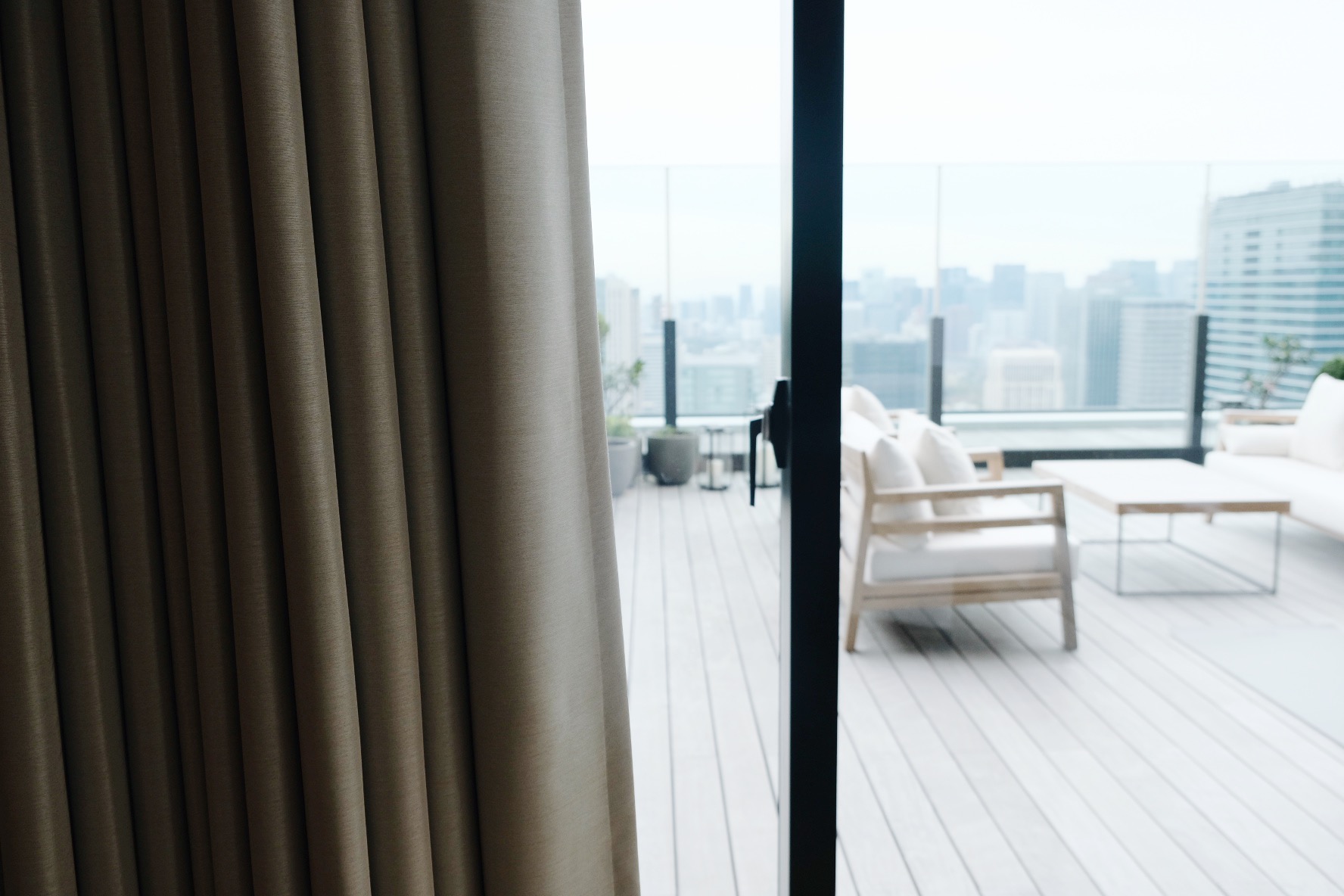 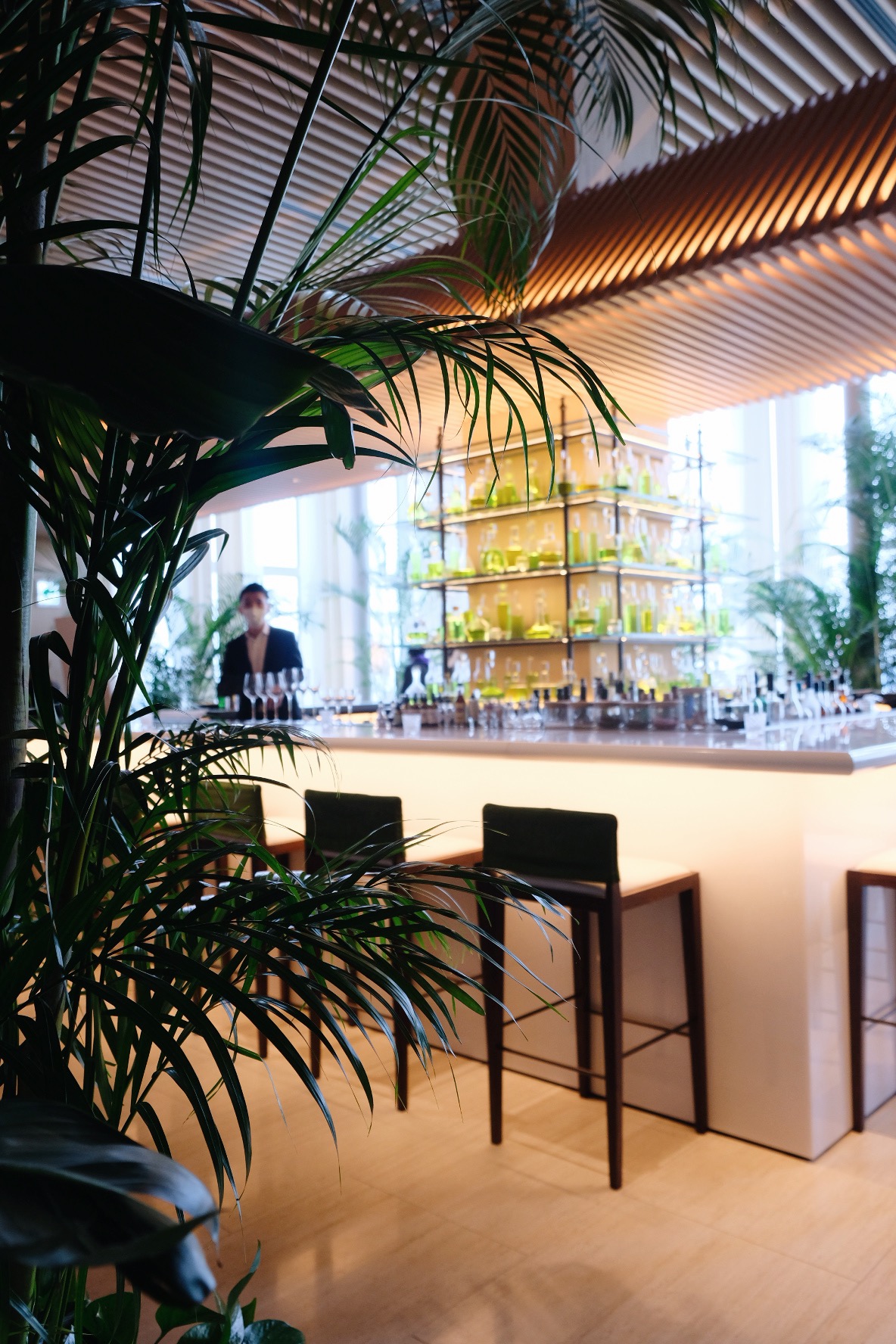 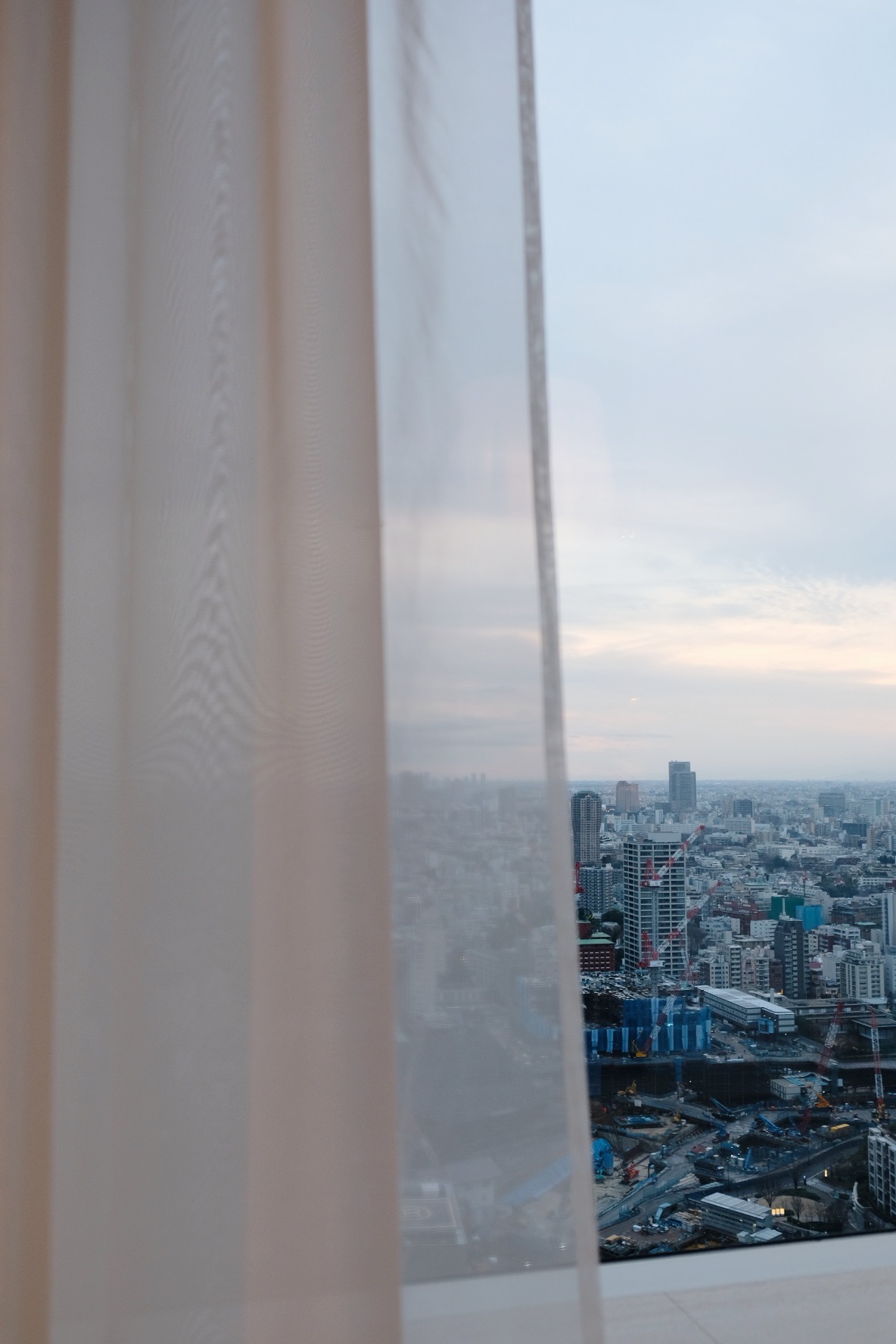 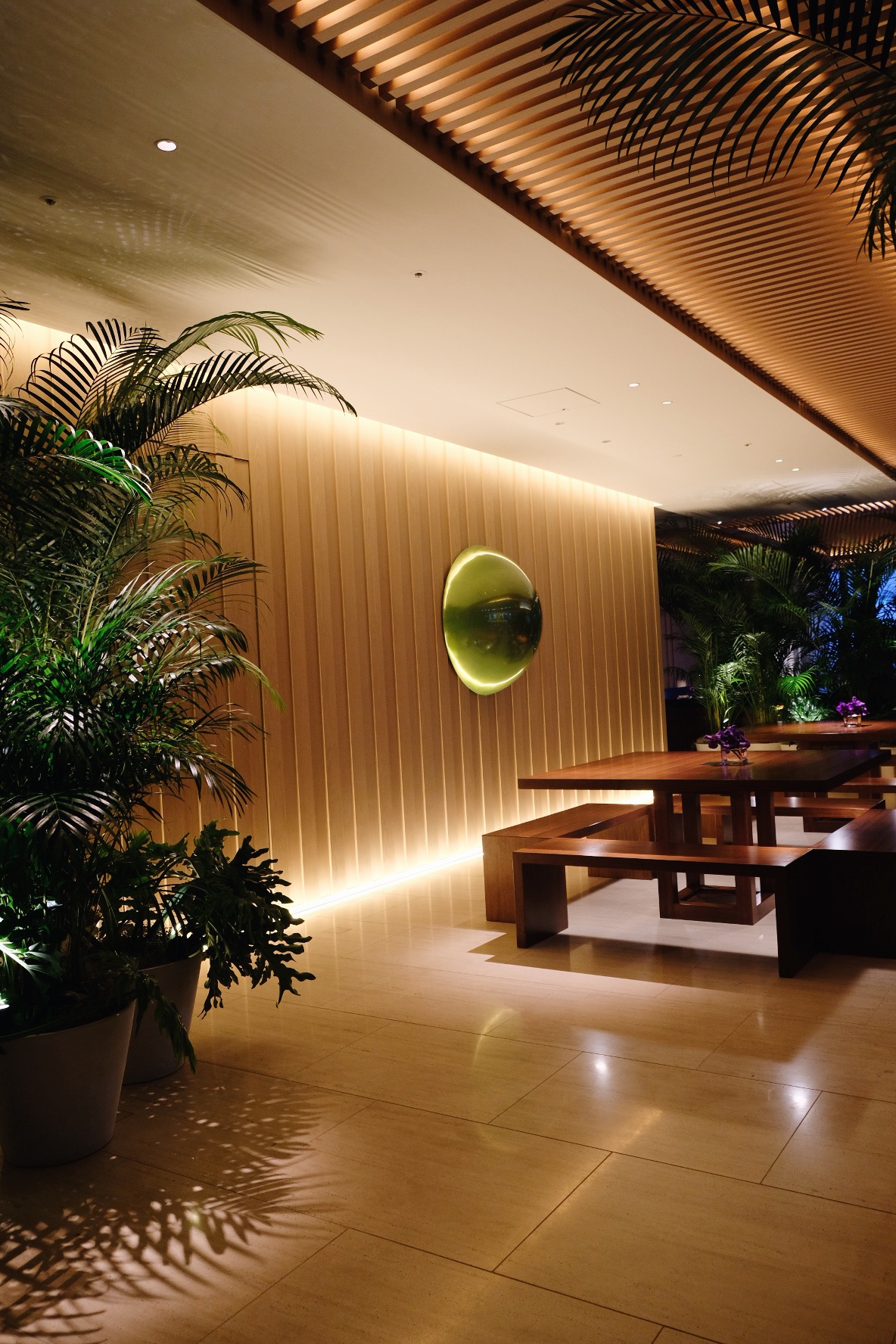 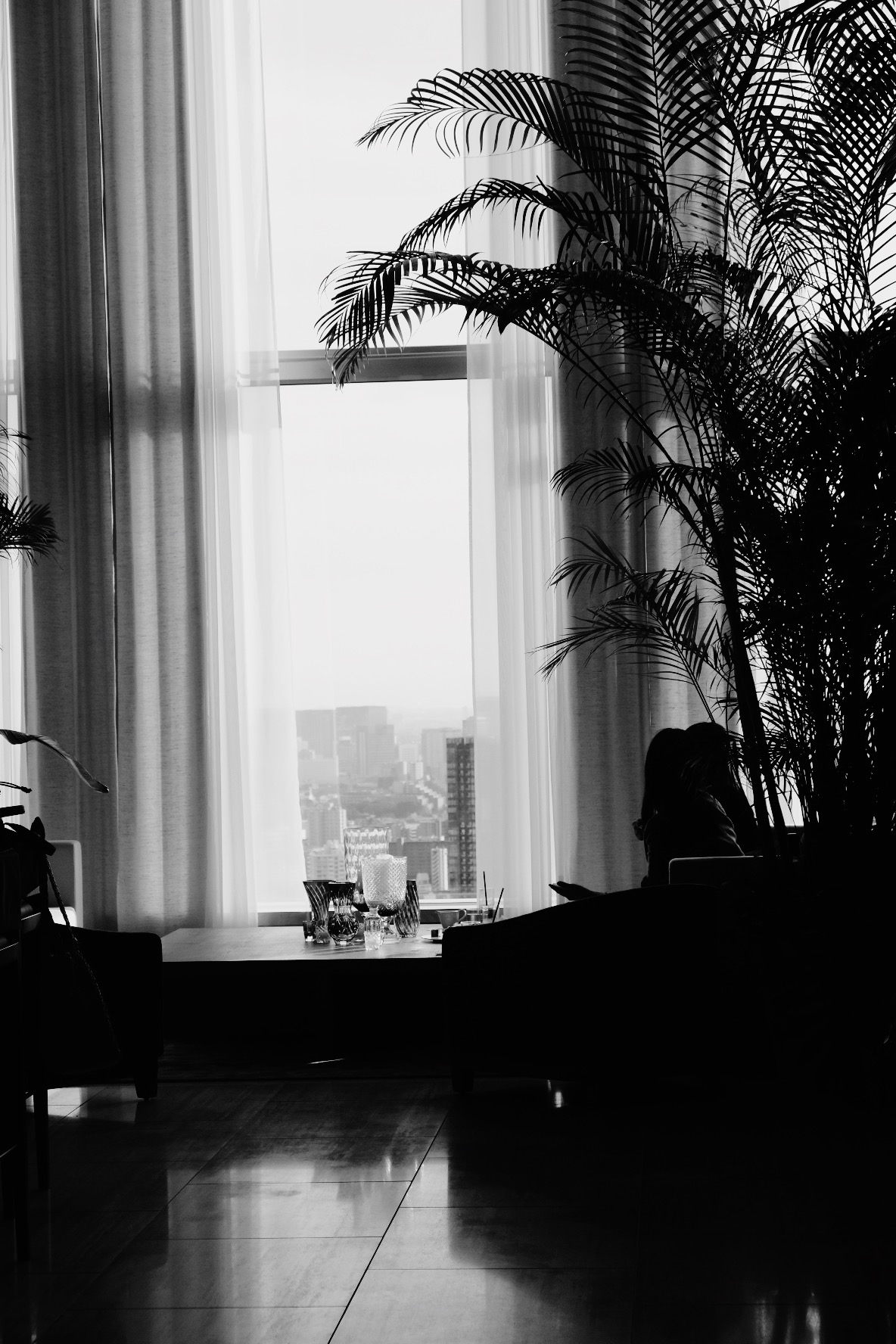 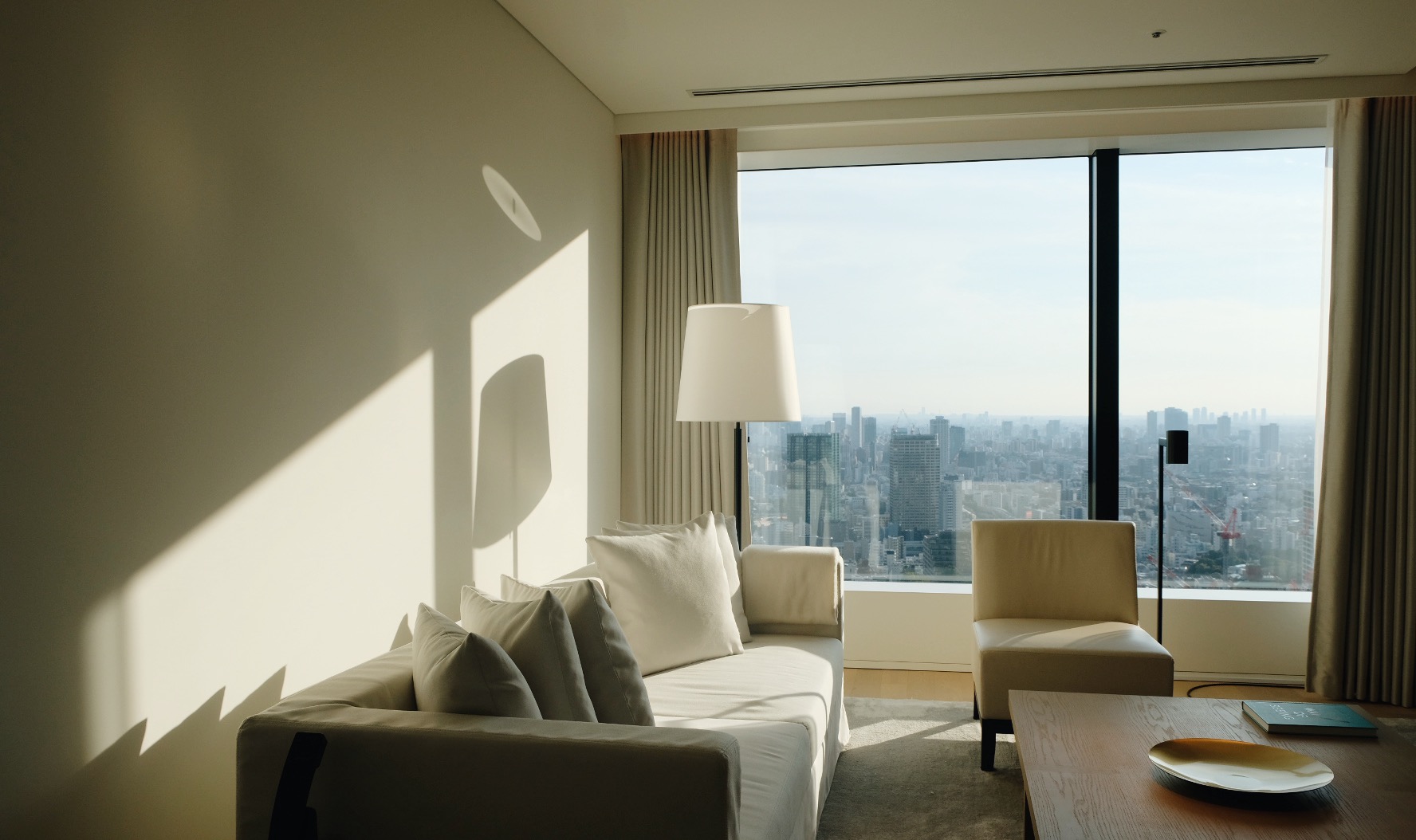 Shiga, no longer just known as the prefecture with the country’s largest lake, in the last few years,  creatives have been maximising the beauty of the prefecture and …

Kasuien – the beautiful ryokan behind The Westin Miyako Kyoto was first introduced to me by Joanna Kawecki from Ala Champ Magazine. She’s always the first person…

Suiran – A Luxury Collection Hotel in the depth of Arashiyama

“You know, my favorite time of the year is around April and May after the cherry blossom season.” I’m in the lobby of the Suiran, a Luxury Collection Hotel, Kyoto sipp…