Of all the Japanese companies known throughout the world, video gaming pioneer Nintendo is one of the most beloved. Despite its technology-driven reputation, Nintendo was actually founded back in 1889 by Fusajiro Yamauchi to produce hanafuda, a type of card used for traditional Japanese games. From 1933 to 1959, these cards were produced in a quiet neighborhood near Kyoto Station at a building that served as the company headquarters, factory, and Yamauchi family home. Though the company expanded to larger offices, this former headquarters remained as a private Yamauchi family property. After finding international acclaim in the 1980’s with the NES system and classic video games such as Donkey Kong and Super Mario Bros., the company continued to innovate… and Nintendo enthusiasts came from all over the globe to marvel at the former headquarters building, imagining how a bunch of craftsmen painting Japanese playing cards eventually became a video gaming empire.

Over sixty years since the headquarters was shuttered, Nintendo fans who wanted to explore the inside of the building can now rejoice! In the spring of 2022, the former headquarters was transformed and given new life as a beautiful boutique hotel named Marufukuro, after the Marufuku Nintendo Co. brand used to sell the company’s playing cards in the early 1900’s. The hotel is run by Tokyo-based renovation company Plan Do See and boasts eighteen guest rooms (seven of which are suites) ranging in size from 33sqm to 79sqm. While keeping the vintage architecture that preserves an early period in Nintendo history, the hotel has also received a 21st century makeover by world-renowned designer Tadao Ando, “the king of concrete”.

Tadao Ando oversaw the renovation of the entire complex, leaving the old building exterior untouched to maintain its early Showa period charm. If you’re more of a fan of minimalist Japanese aesthetics, however, you may be more drawn to stay in the hotel’s Annex, which was designed by Ando himself. As you leave the hotel’s lobby and lounge, turn left towards the elevator and you’ll see raw concrete pillars, a tell-tale sign that you are in the presence of Ando’s work. The Annex as a whole features a clean, modern style with floor-to-ceiling windows, and the white palette of the interior is marked here and there by Ando’s signature raw concrete.

When I had the opportunity to stay at Marufukuro, I stayed in the balcony suite on the top floor of the original building. All of the rooms are decorated with their own unique style and design, and the balcony suite felt like a comfortable home, spacious and minimalist with furniture that blends perfectly with the vintage building. Since the hotel is located in a residential neighborhood, step outside on to your veranda and you will see rows upon rows of traditional machiya townhouses with the spectacular Higashiyama mountains in the background.

Nintendo fans will have a great time finding little gems and references to the company’s origins throughout the hotel. For example, original patterns from Nintendo’s early playing cards can found in the art-deco-esque iron window bars, and an engraved plaque advertising the company’s Karuta and Western-style playing cards (“toranpu”) is still displayed at the front entrance. In the hotel’s suave library, designed by Makato Tanijiri and Ai Yoshida’s architectural design firm SUPPOSE DESIGN OFFICE Co., Ltd., guests can find books dedicated to the history of Nintendo and the Yamauchi family. According to PLAN DO SEE, the library is an “unique opportunity to feel the very DNA at the heart of the Nintendo brand, which is still beloved today across the globe.”

If the rich history of Nintendo wasn’t alluring enough, the hotel also offers an all-inclusive package stay that basically means guests won’t go hungry for the duration of their stay. (Like, never!) This package includes unlimited access to the mini bar and snacks, as well as a lounge where you can make your own coffee, eat cookies, and even serve yourself savory dishes of udon noodles. The biggest attraction for your tastebuds here at the hotel, though, is Carta, the restaurant overseen by culinary expert Ai Hosokawa. Hosokawa has chosen to serve Western-style cuisine remixed with Japanese influences such as Japanese spices and probiotic foods, which results in a unique dining experience that leaves you (and your digestive system) satisfied.

Marufukuro may be notable for its connection to Nintendo, but this hotel is not just for game fans. Kyoto architecture isn’t just about cypress wood, tatami mats, minimalism, and wabi-sabi. Western-style architectural influences were on the rise in the early Showa period when this structure was first built, and a lot of innovative fusions and creative ideas came with them. Marufukuro has brought this era alive again, allowing guests to experience a different side of Kyoto’s rich history. 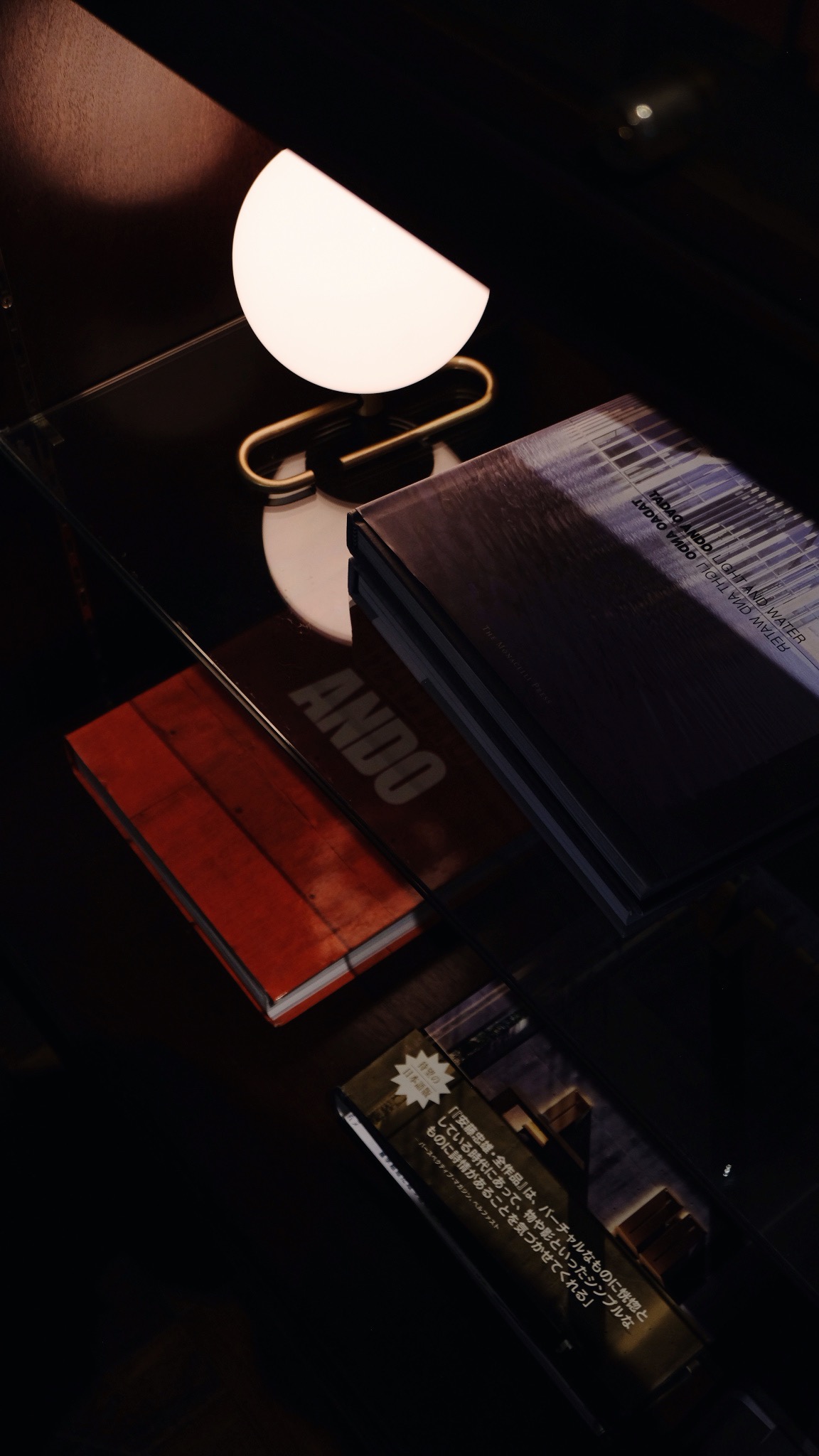 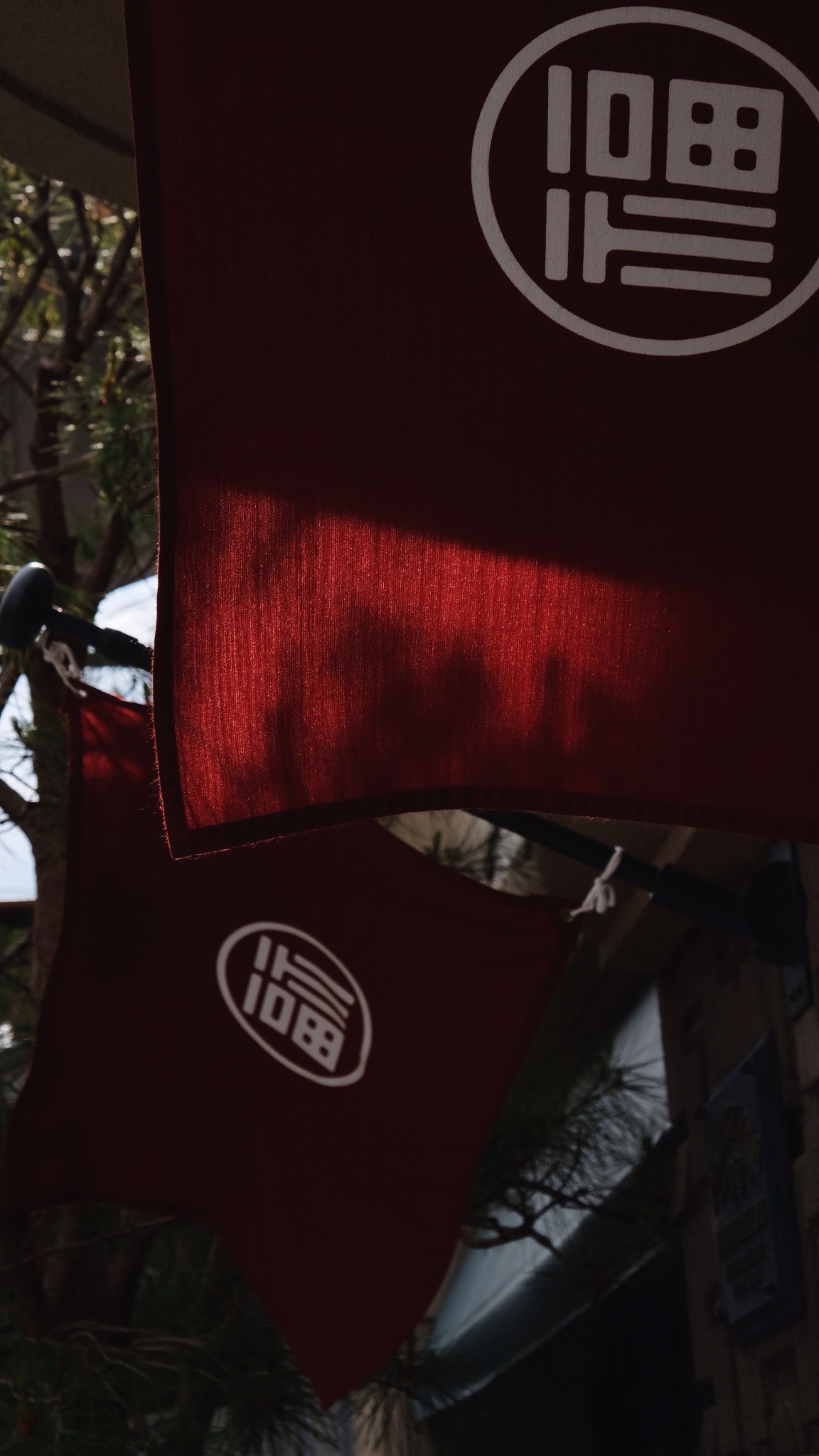 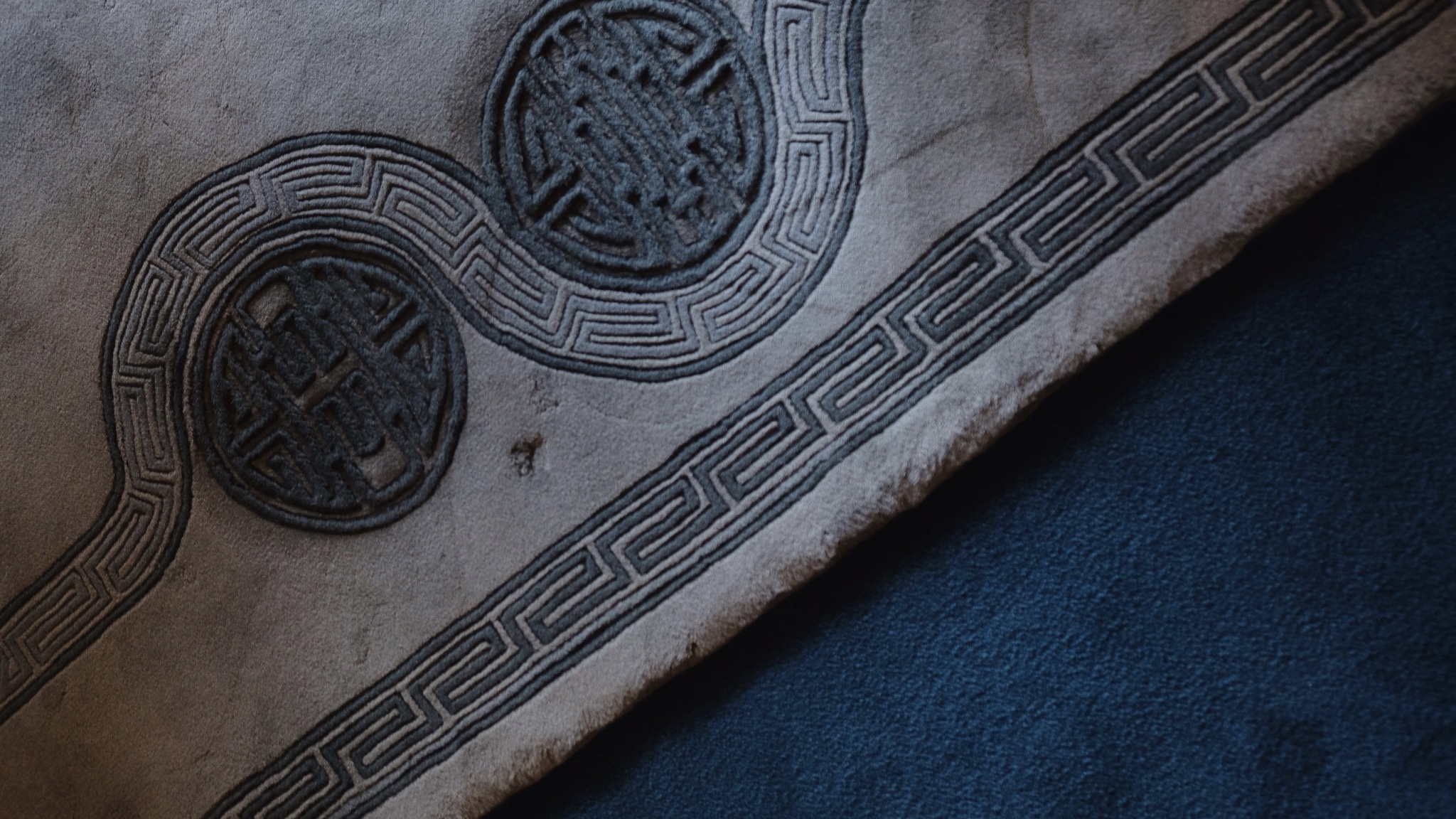 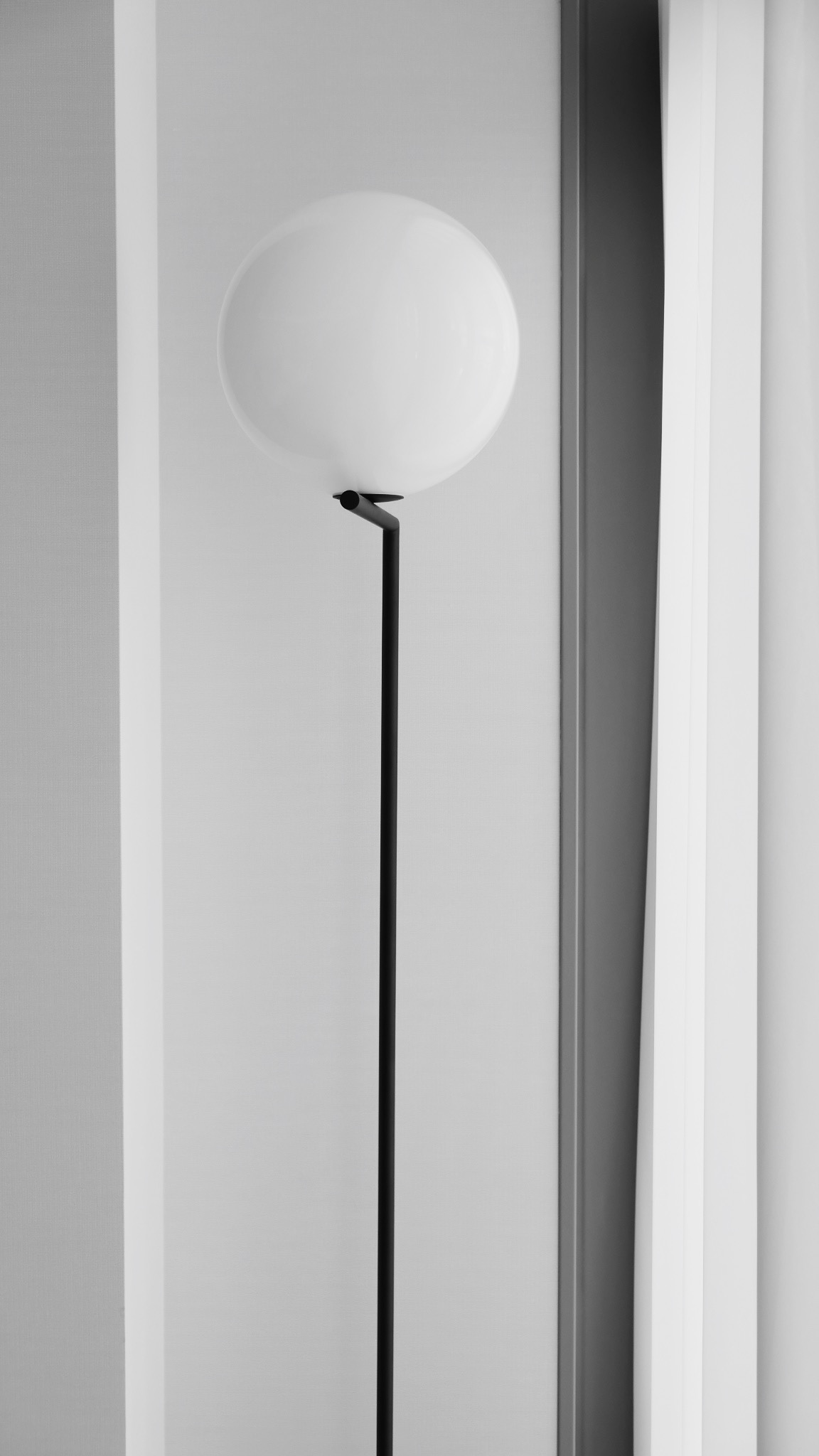 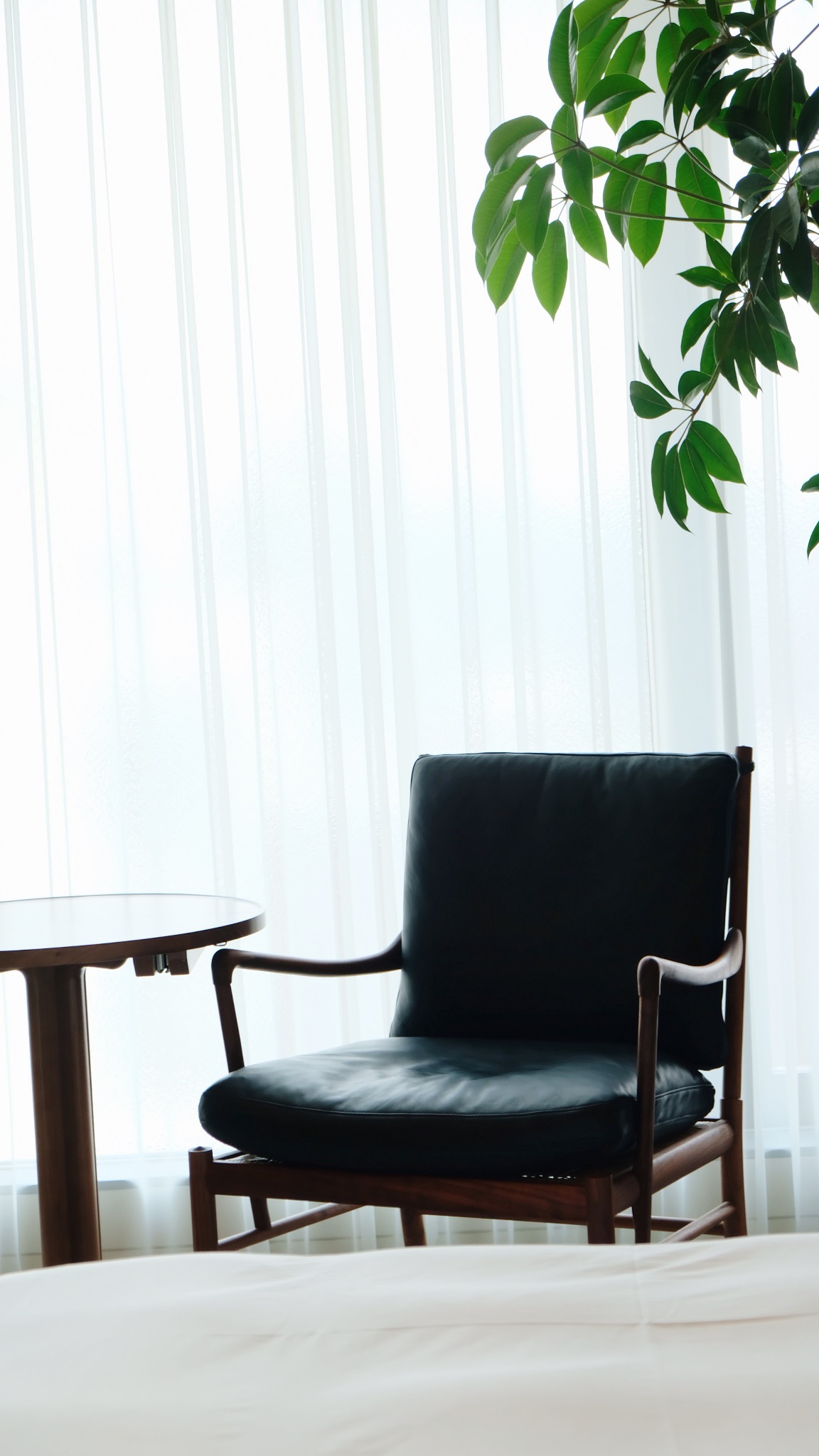 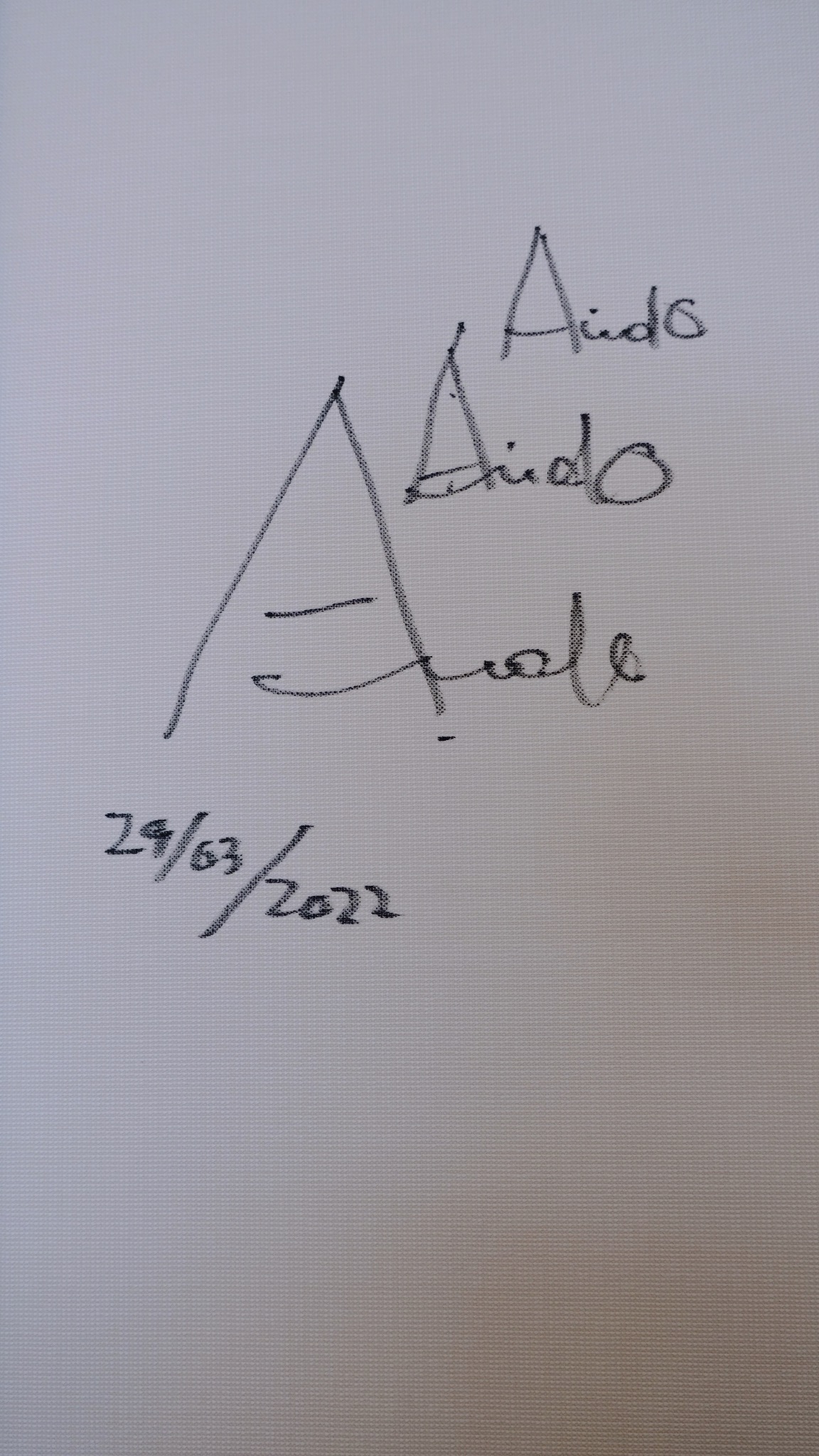 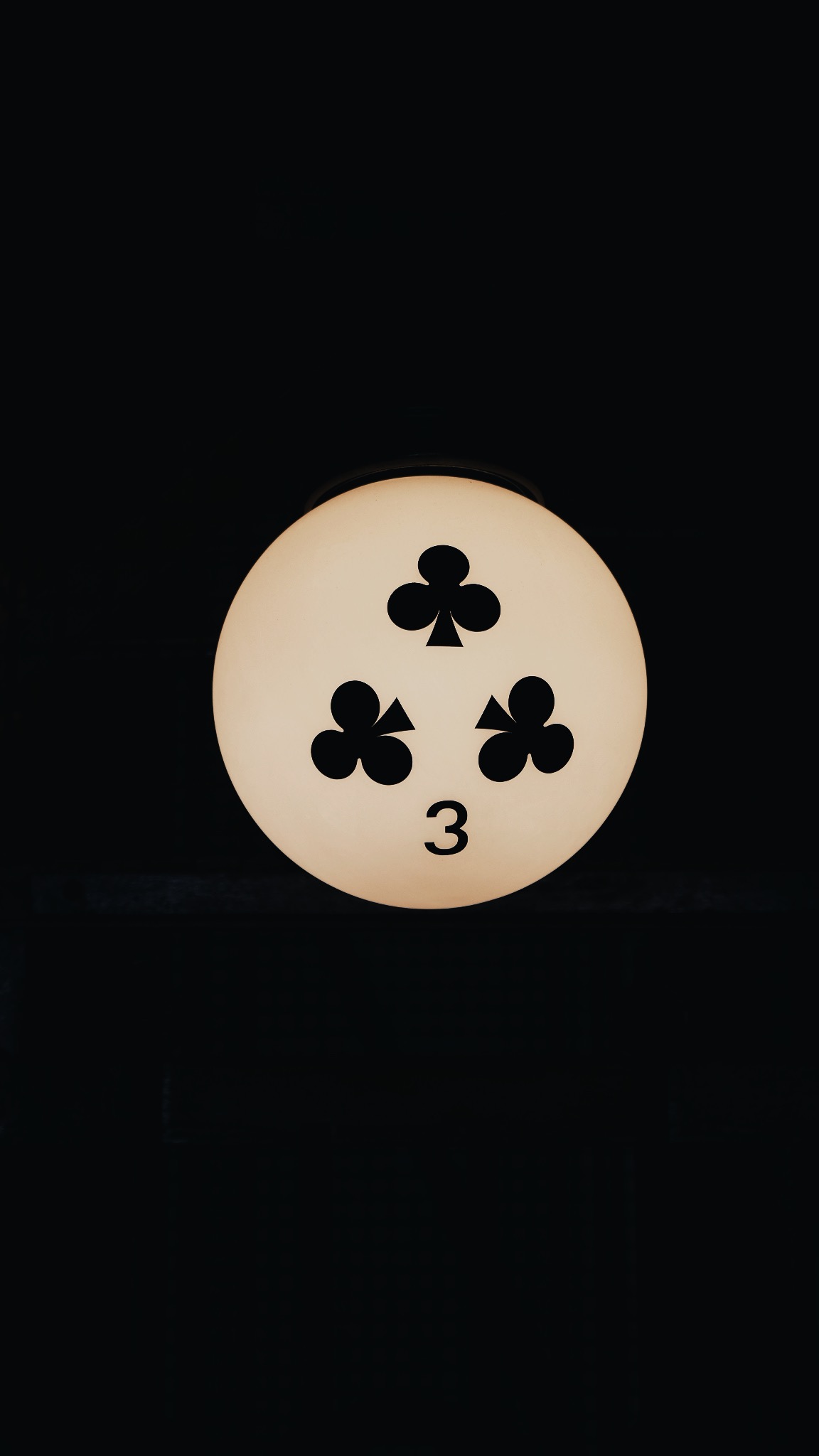 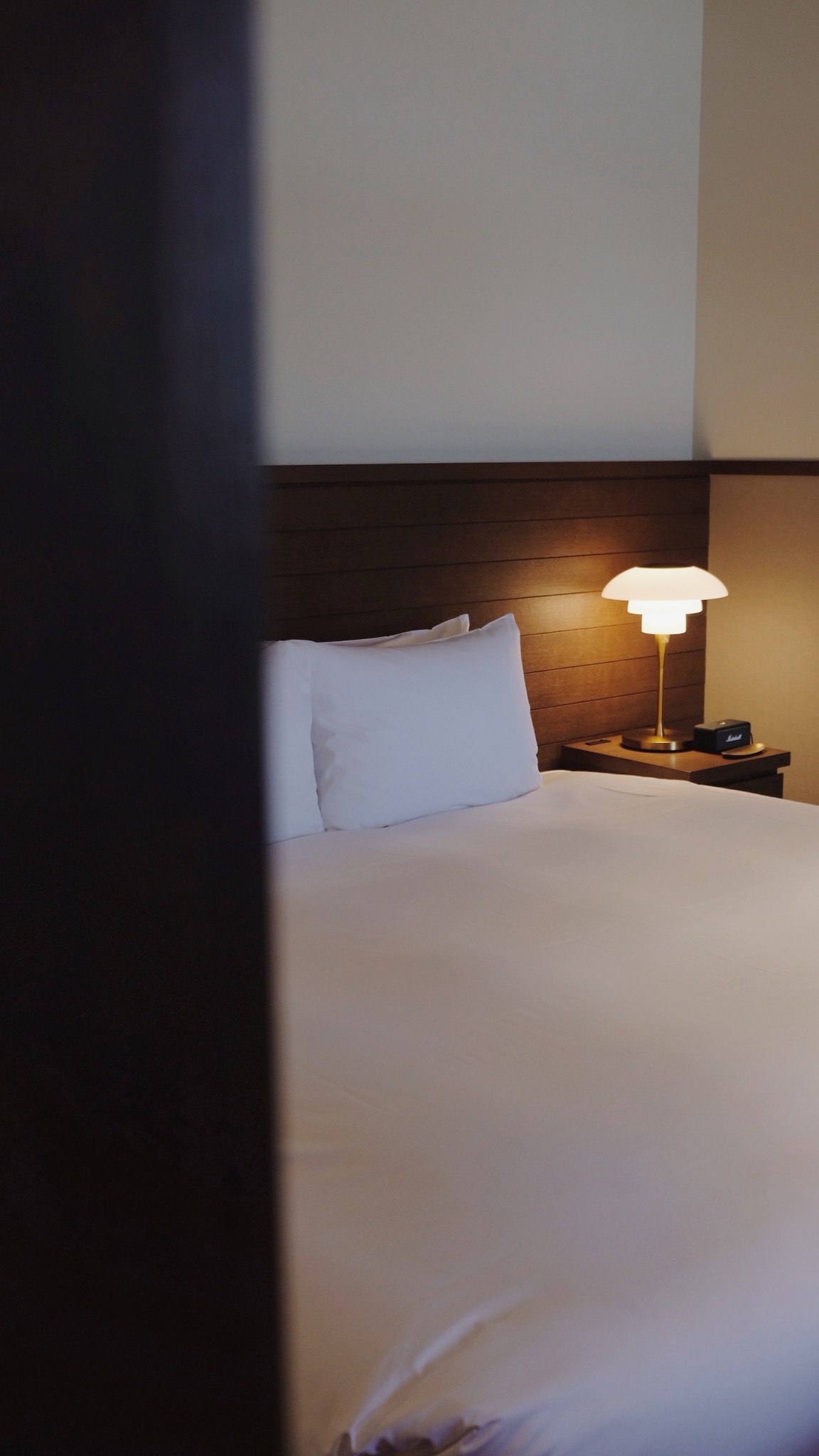 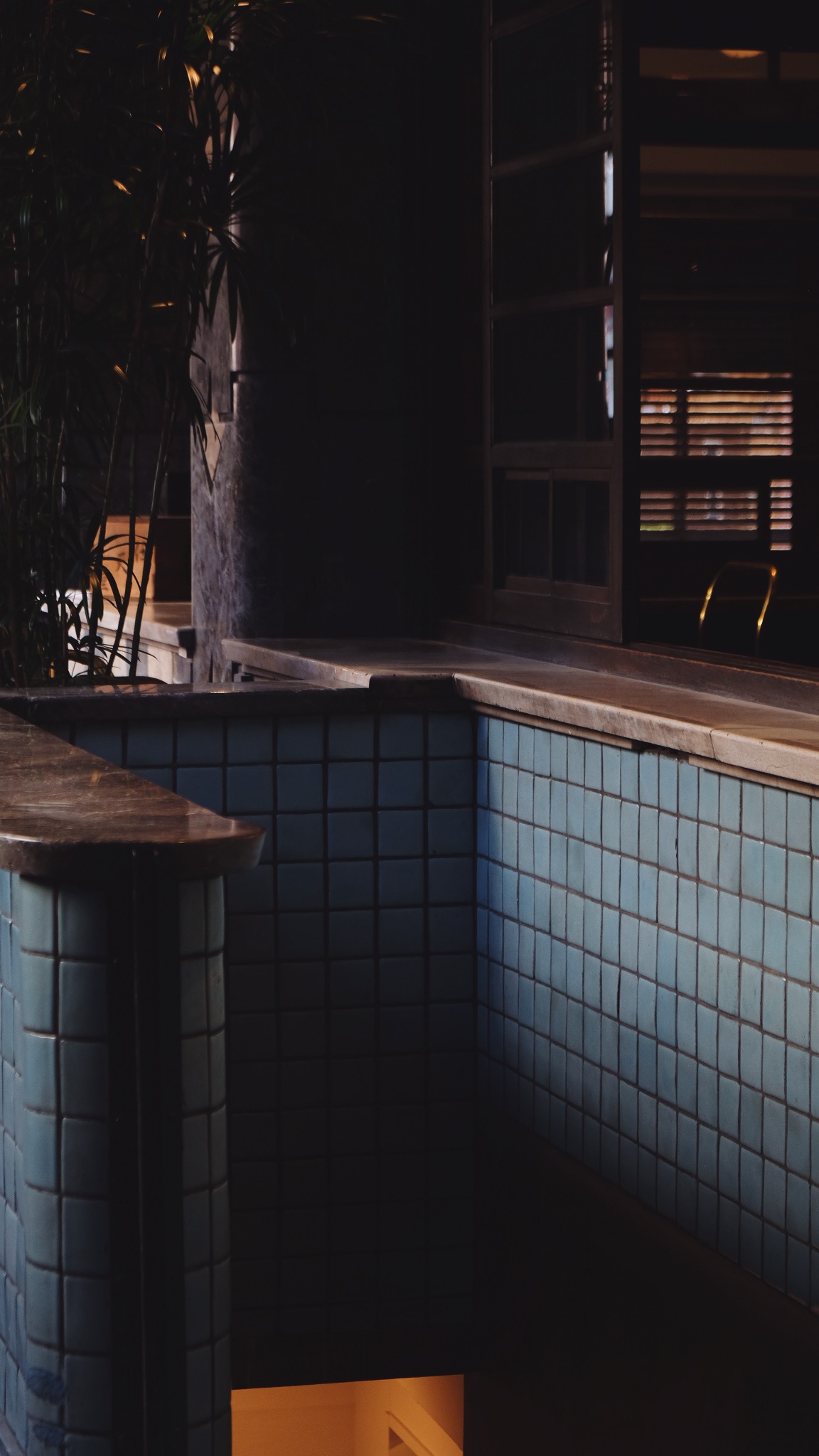 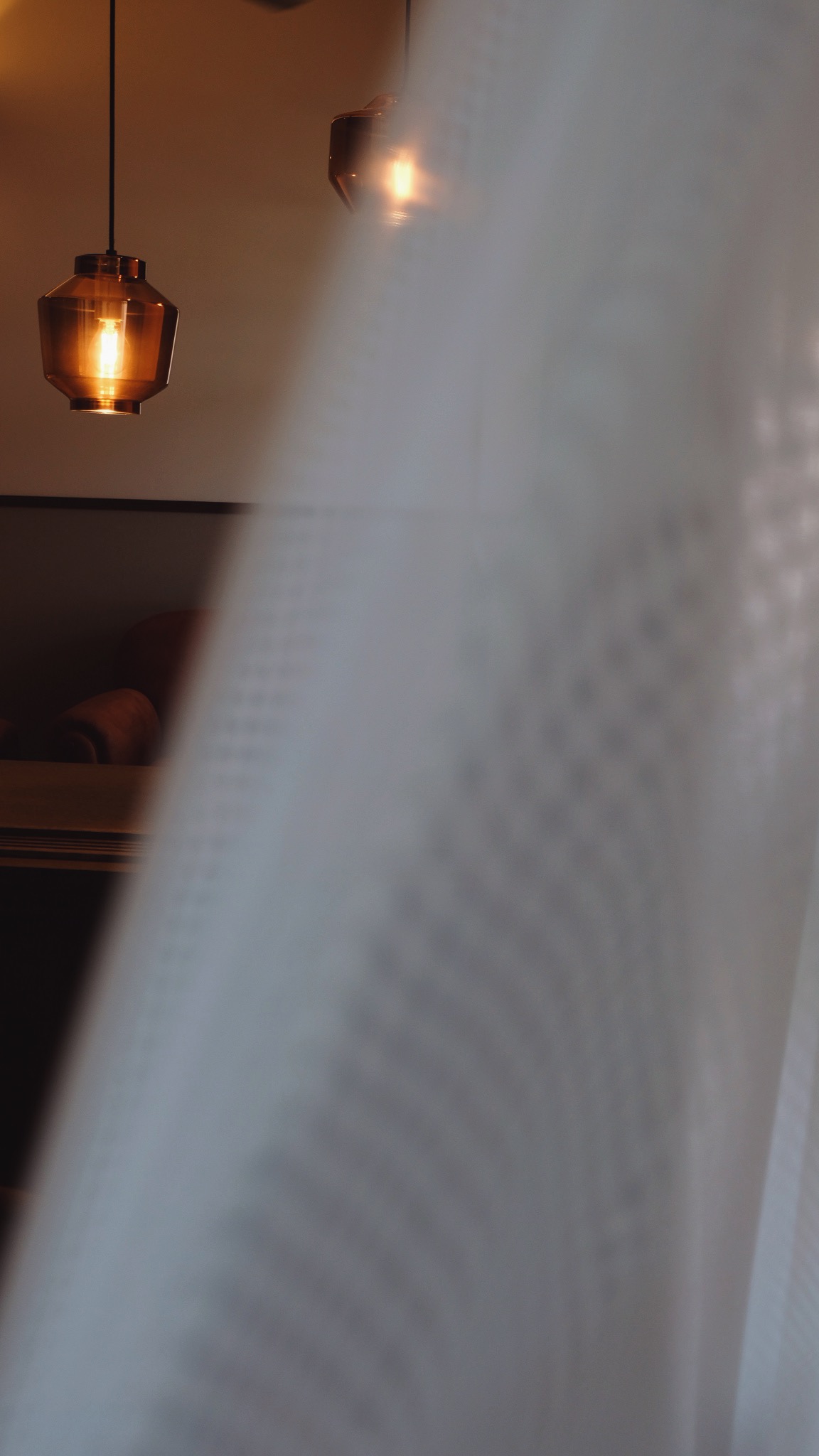 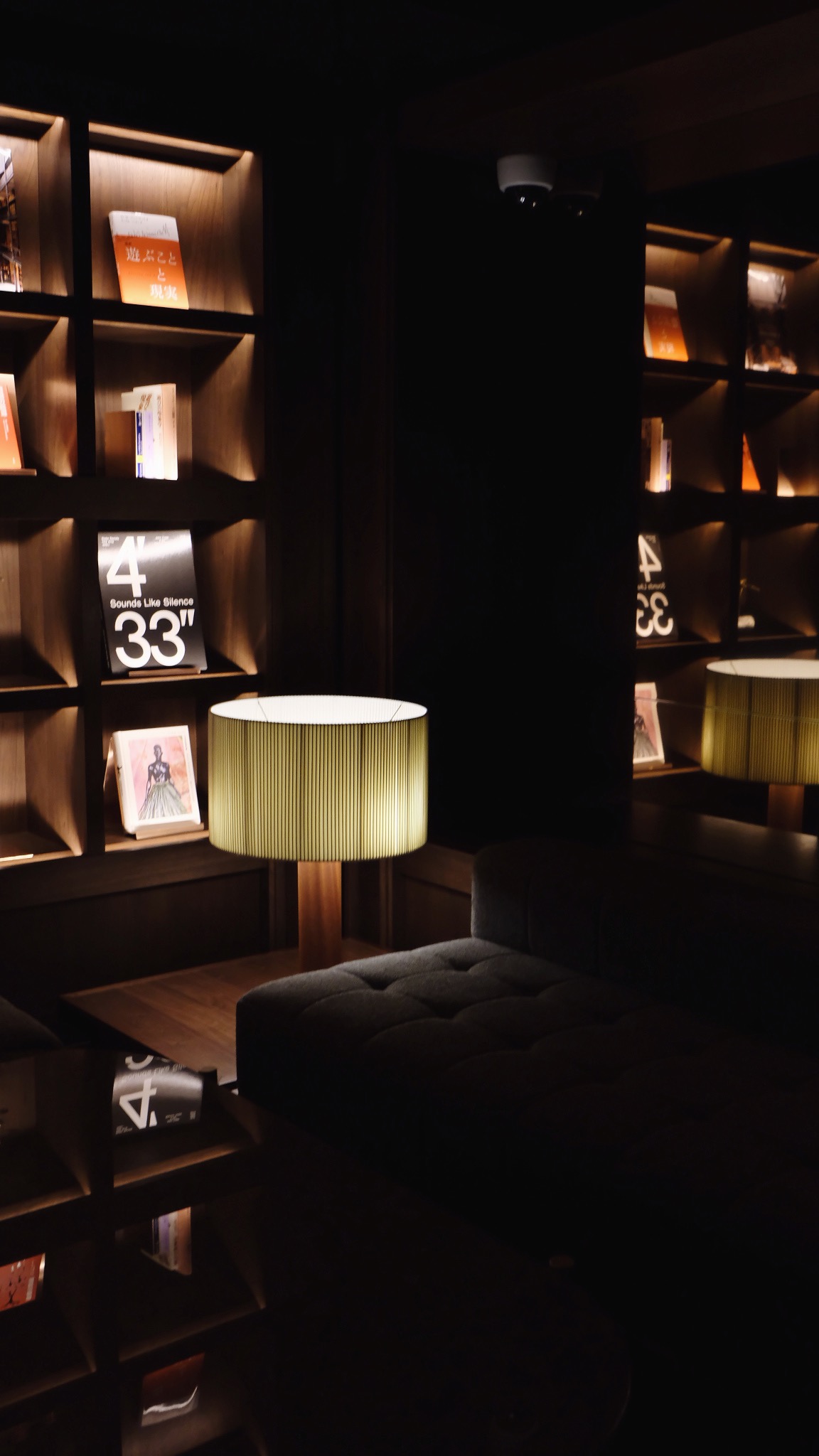 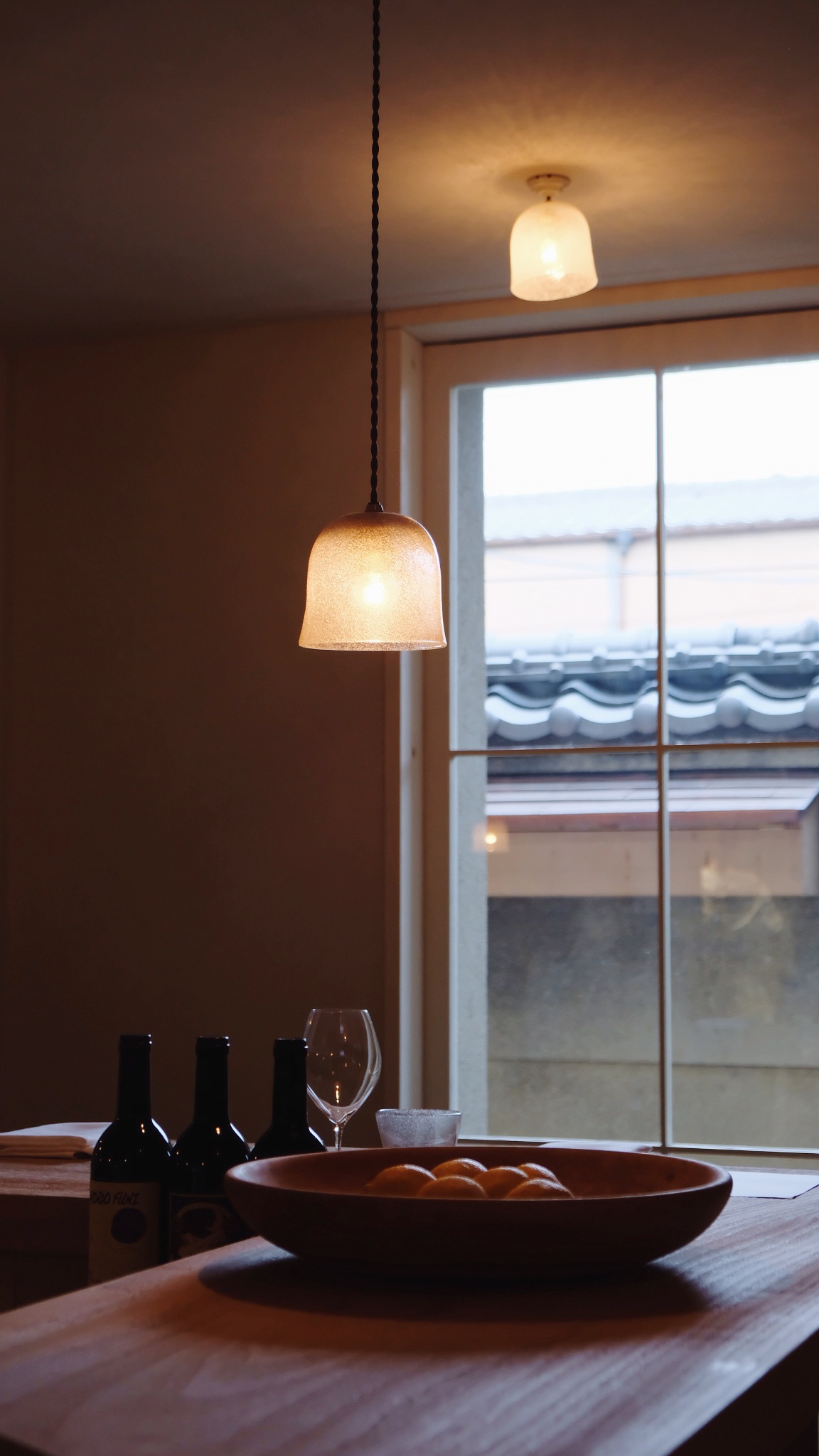 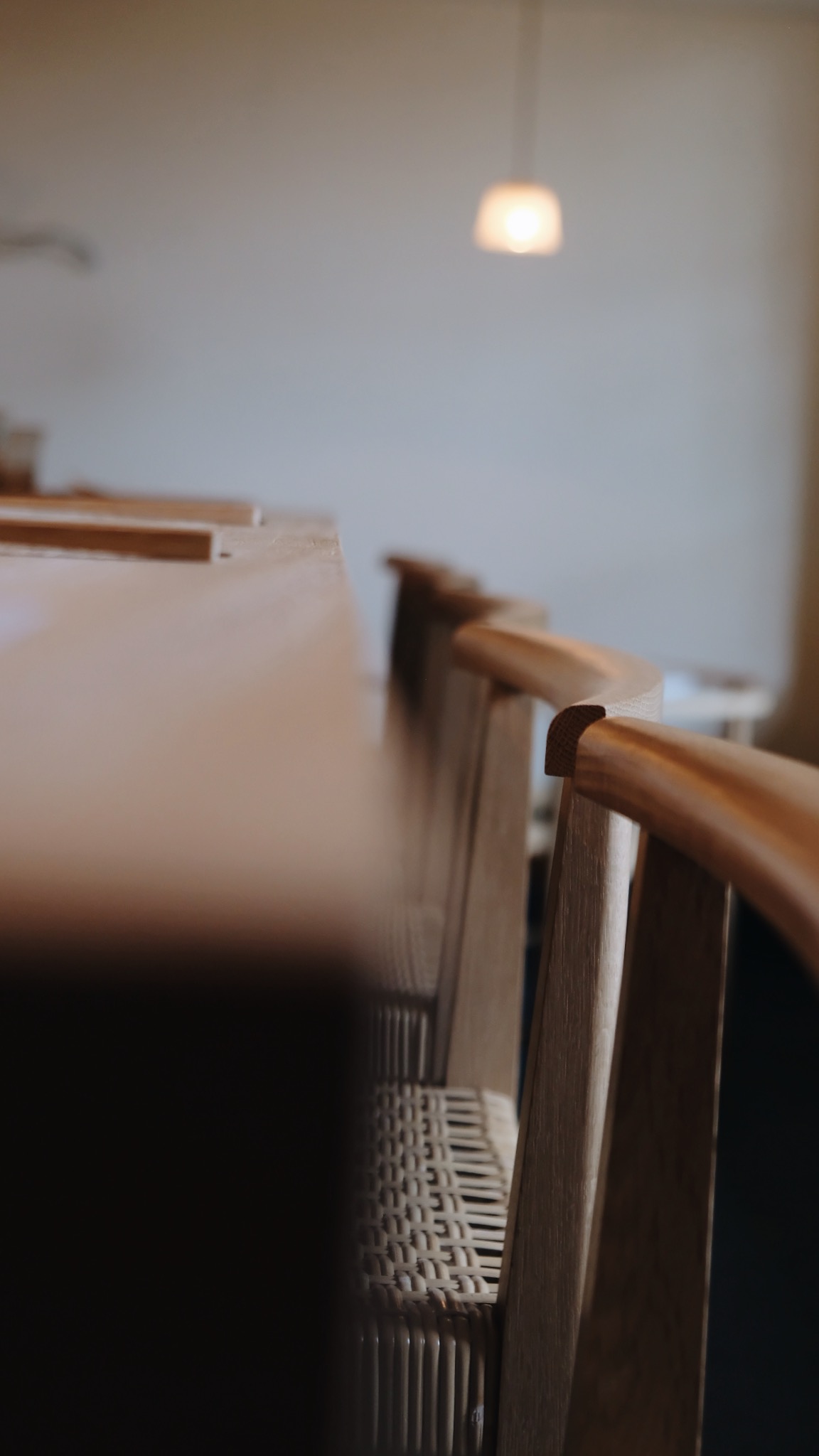 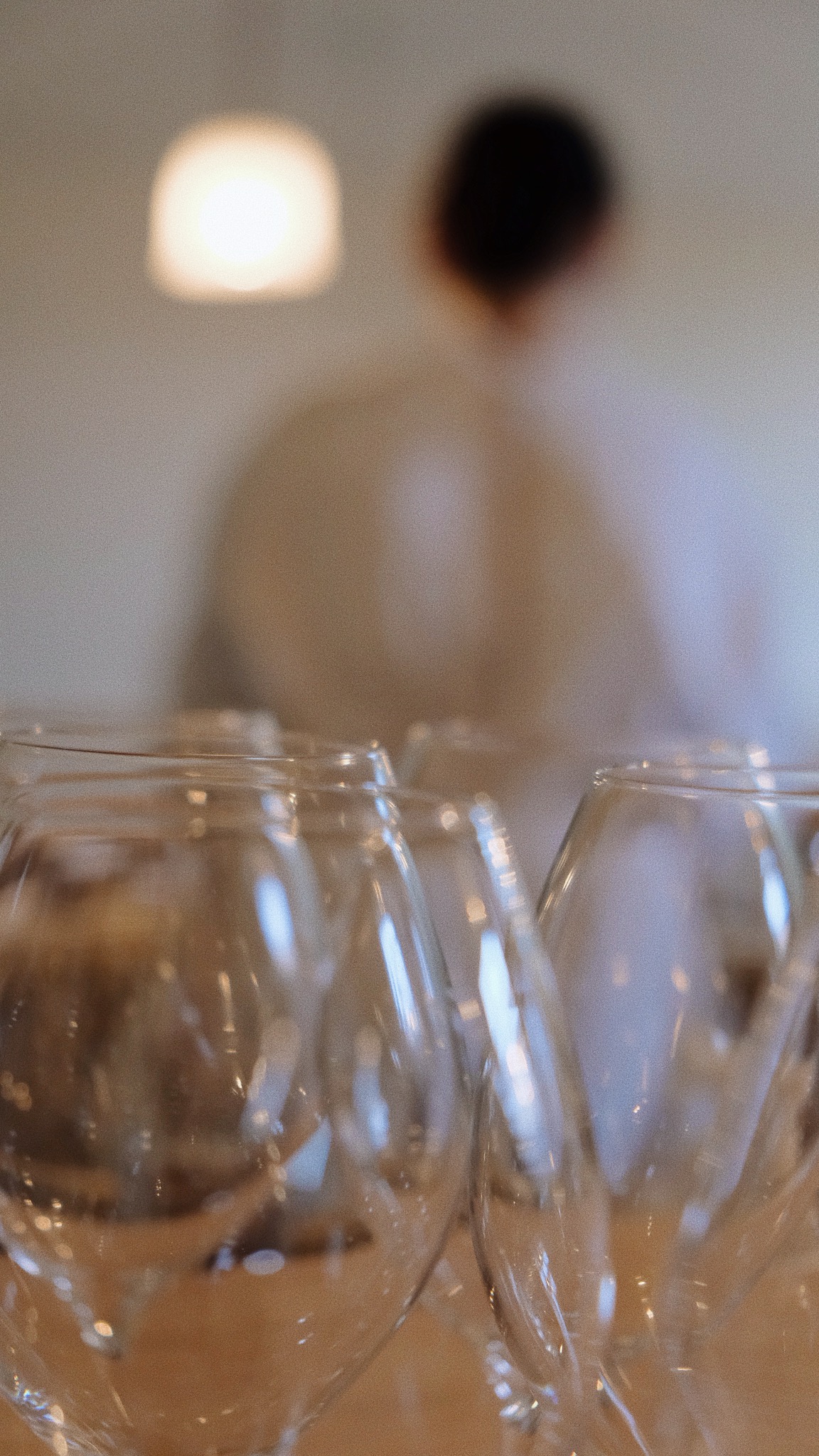 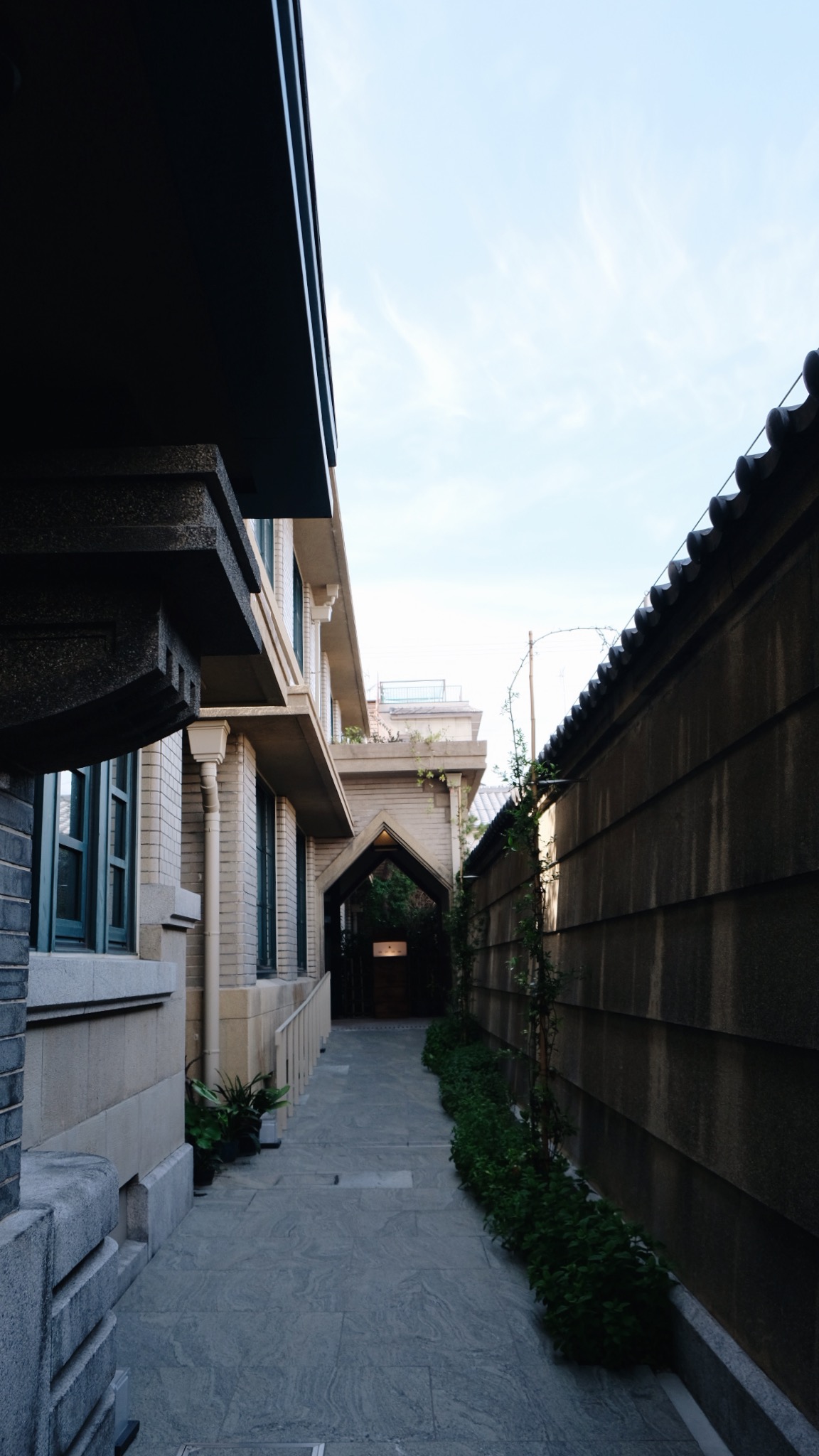 The W Osaka- Diving into the Osaka Vibe

The black monolith façade of the W Osaka caught my eye the instant I emerged from the nearest subway station and looked up towards the sky. Amongst the grey, Showa-era…

Suiran – A Luxury Collection Hotel in the depth of Arashiyama

“You know, my favorite time of the year is around April and May after the cherry blossom season.” I’m in the lobby of the Suiran, a Luxury Collection Hotel, Kyoto sipp…

Cruising along on a 25-minute shuttle ride from Kameoka Station, I passed a lot of rice fields, mist, and billboards selling health products&…